28 Seasons was inspired by George and Sandra Miller. George was born and raised in Faison, North Carolina on a family farm. Their food was made from scratch and the recipes have been passed down from generation to generation. Sandra’s roots stem from South Carolina and she was raised in New York where the two met as teenagers. George left New York and decided to join the U.S. Army. It would be 28 long years before they would once again reconnect. The couple fell in love and was united in marriage in June 2002. Their love for each other and their passion for cooking gave birth to Restaurant 28 in Glendale, Arizona in March of 2005.

Their southern cuisine was a hit and the business thrived! Now, George and Sandra are proud to present their new business venture, mobile kitchen on wheels. 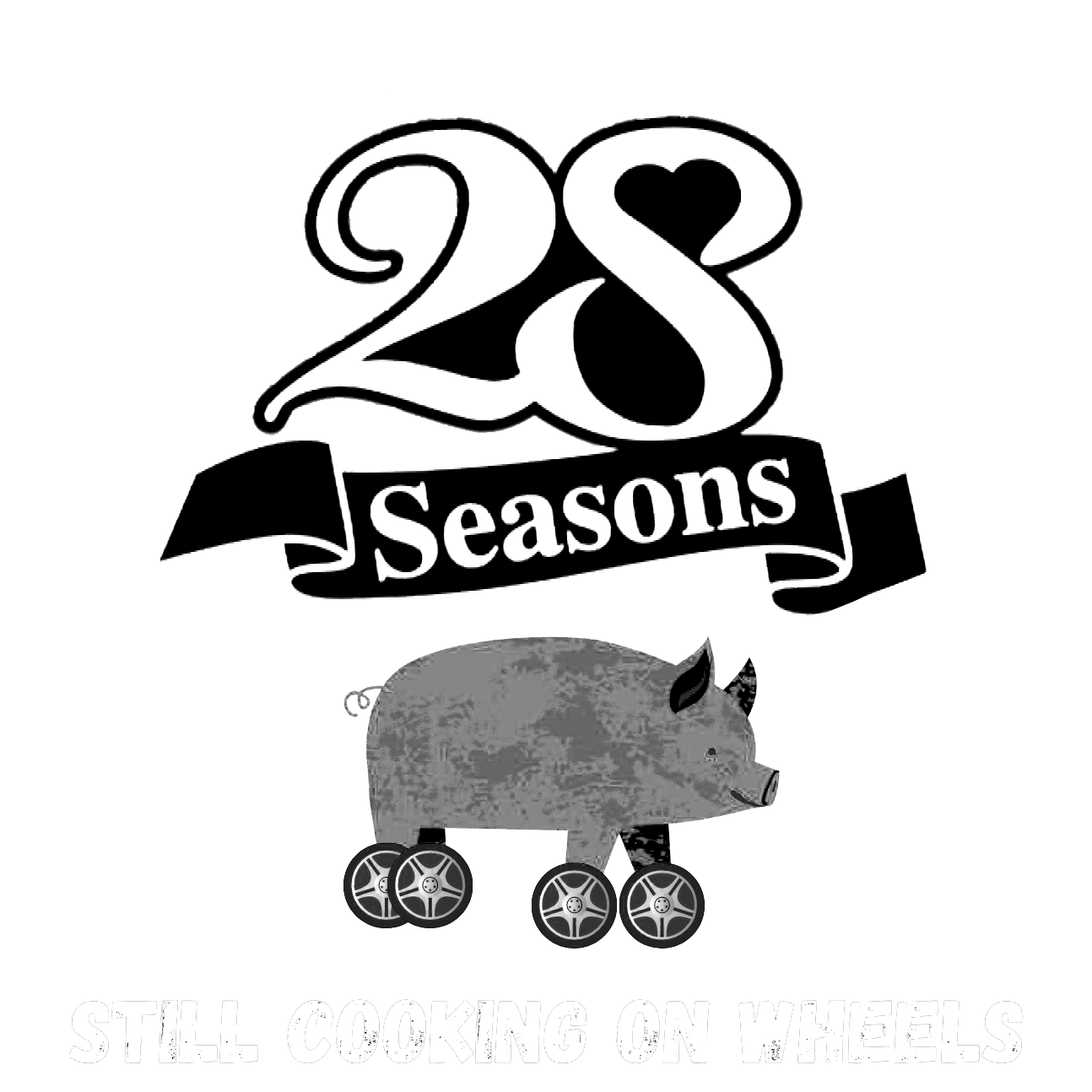 28 Is Back On Wheels with that N.C. Style BBQ you’ve been missing with sides